Through a rare display of musical telepathy and a clockwork of ensemble work Speak Low is demonstrating how the strength of the original concept is providing a platform for further explorations. This time they’re touching a repertoire from such different musical minds as Brian Eno, Rickie Lee Jones, Luciano Berio, and Tony Williams and yet again their unmistakable sonic trio treatment makes these originals vividly alive for a new generation of listeners, as well as for veteran music lovers in search of fresh takes on these beautiful songs. While Cadotsch challenges all common vocal Jazz traditions, Sandsjö creates skeins of feathery-toned notes and Eldh deploys the combination of strength and mobility that makes him one of the most compelling of all current bassists.

“I haven’t heard anything this impressive in a while.”

„The group is one of the most in-demand in Europe at present. With good reason.“            Oliver Weindling, The Vortex, London

„So ingenious is the way vocalist Lucia Cadotsch reimagines the canon of standards that the songs feel fully in the here and now. (…) Such is the spell that Cadotsch, Sandsjö and Eldh cast on these albums that it can make one feel that this is the only way age-old standards should be approached: not slavishly but fearlessly, with an unfettered imagination approaching that of the songs’ originators.“

„Edgy, compelling refits of famous songs –
Remember the name Lucia Cadotsch – you’re going to be hearing a lot of it. Cadotsch is a young, Zurich-born vocalist who possesses a classical clarity, a folk singer’s simplicity, and an appetite for performing very famous songs (Moon River, Don’t Explain, Strange Fruit) in the company of two edgy free-jazz instrumentalists, who flank her sedate progress with split-note sax sounds and spiky basslines and percussive strumming. That might sound like a merciless deconstruction of fine songs, but in this compelling trio’s hands the process is remarkably melodious and illuminating. It’s all eerily beautiful.“
THE GUARDIAN

„Swiss vocalist Lucia Cadotsch serves subtle sentiment at The Vortex. The band led by the young Swiss vocalist Lucia Cadotsch, featuring double-bassist Petter Eldh and tenor saxophonist Otis Sandsjo, gives an object lesson in focus and forensic detail in its arrangements, playing on the delicious paradox that the art of improvisation, so generative of freedom, can actually be at its most liberating when it is placed under careful, constructive constraints.“

„Many singers deliver standards songs as they are conventionally sung. A few, such the late Betty Carter take risks and reap a greater reward. Lucia Cadotsch is one of those, but it is impossible to imagine her interpretations of “Speak Low”. “Don’t Explain” or “Moon River” without the contributions of her two Swedish collaborators, the saxophonist Otis Sandsjö and the bassist Petter Eldh.“ 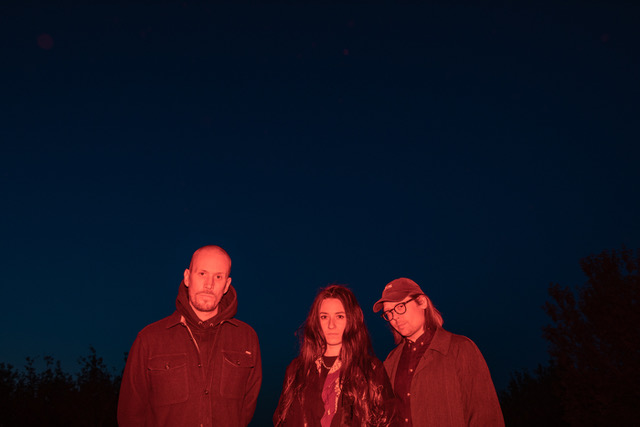 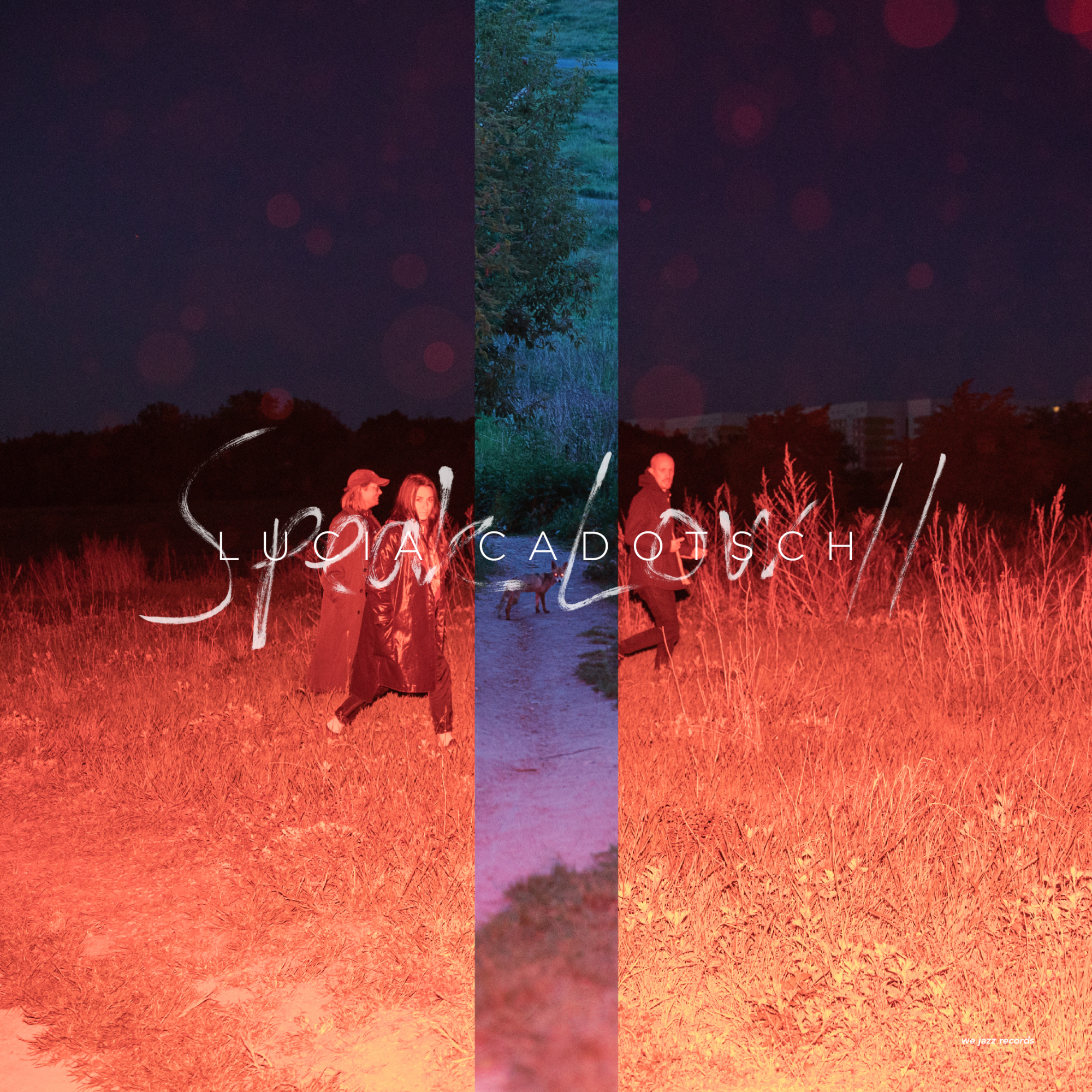