ECHO Jazz Award-winning vocalist Lucia Cadotsch releases her second full-length album „Speak Low Renditions“. The album features remixes of songs first published on the prior release „Speak Low“, contributed by some of the most innovative artists in the current European jazz scene.

We all have “musical soulmates”, i.e. artists who resonate with us deeply. Listening to their music feels like home because it makes us sink into our very bones. Many of these wonderful beings are alive, they move in step with us – note for note – creating sounds to make sense of this particular stretch of time and space. Others, communicate with us from beyond the abyss. They broadcast via archival recordings and film footage, yet sound as potent as ever. The cumulative effect of all these inspiring beings on who we are, as people, and as artists, is undeniable. Fingerprints on glass.

With Speak Low, the first LP released under her own name, Lucia Cadotsch decided to send a message back to her soulmates from a distant musical past. It was a thank you letter of sorts written to the likes of Billie and Nina. For this, she chose the most iconic and honest songs ever penned and recorded – the types that give you goosebumps every time you hear them – and shaped them until they not only became pliable, but eventually, fully hers. She also made sure that each grew into a vivid, sincere rendering of this very “here and now” – something both contemporary and personal. Lucia stresses the fact that this wouldn’t have been possible without the galvanising synergy that she had found with her bandmates (Petter Eldh on double bass and Otis Sandsjö on tenor sax). Prior to the formation of what’s now knowns as Lucia Cadotsch „Speak Low“ (the name of her trio), several attempts at taming these evergreen compositions were made, but over a 15 year long trial period, nothing ever came out sounding exactly right. These attempted renditions couldn’t shed the weight of history nor the marks left by icons who had carved them deep into vinyl. Others failed because they didn’t move the musical clock forward one bit. With Speak Low an utterly novel and wholly modern lexicon of interpretation was laid out; a style of her very own. And the clock not only moved, but skipped ahead, unlocking an uncharted musical future; all the while positioning Lucia in a constellations of dialogue with giants.

On the follow up, Speak Low renditions, Lucia decided to move this conversation to the contemporary arena. The idea was to involve artists at the current vanguard; musicians whom she also considers her family and musical soulmates. She chose individuals who are dear to her, who have a strong artistic vision, who are progressive, unique and honest with their work – and make singular, uncompromising music. The intent, this time around, was to take the stems from Speak Low and offer them up for the wildest interpretations, hence unlocking more potential, musical futures. From the 10 artists who were contacted, not only all of them agreed to participate, but every one of them submitted a gorgeous version. The beauty of Speak Low renditions lies not only in showcasing some of the most interesting music happening at the frontiers of modern Jazz (and its offshoots), but that it’s actually a wonderfully cohesive and dramatically balanced musical journey. When asked about how she managed to avoid the pitfalls of compilation territory, Lucia said that she approached the project like a curator. She made sure that the artists that she recruited, would not only offer great music, but that together, they would also fuse into a graceful mosaic.

As much as Speak Low was about the clockwork of ensemble work and a rare display of musical telepathy, the “renditions” are about studio craftsmanship and a truly visionary approach to production. The common denominator here, with just a few exceptions (Oy and Frans Petter both of whom emphasise a polished sound), is the love for textural, accidental noises, things hidden in the original recordings that, for reasons specific to each producer, need to be exposed. Throughout the record we hear these accidents being plucked out and harnessed as central compositional themes (hisses, foot pedal noises, saxophone clicks, breaths etc.) – each amplified and repeated to the point that, at first, it becomes something fascinating, and then, suddenly it turns into something beautiful. Another unifying element present through out, is the “deconstructed beat” – loose, untethered to the grid, or with a heavily displaced pulse. Dizzying, glitchy and stuttering are three adjectives that come to mind while listening to this long-player. One would be tempted to say that at times we’re in post post Flying Lotus territory (because we clearly are), but we’re also dealing with a modern Jazz idiom; and extreme experiments with rhythm have always been its backbone. The strongest musical inflection of this off-centre sort can be found on versions crafted by Julian Sartorius, Dan Nicholls, Marc Lohr, Trummerschlunk and Frans Petter. It’s worth mentioning, as a reference point, that both Frans Petter and Julian Sartorius appeared on Brainfeeder recordings courtesy of their work with James Zoo. Dan Nicholls, on the other hand, can be found on tracks by Squarepusher or Matthew Herbert.

Although Lucia’s vocals rarely remain intact (they’re cut, de/re/contextualised, looped, fragmented, dubbed etc.), they still remain the central emotional blueprint of this record, infusing every song with a definitive and often haunting feeling. The fact that they are able to do this and that they can’t be dominated by the arrangements, regardless of how extreme they are, only proves that we’re dealing with a strong, mature voice – and everything that it embodies. Speak Low renditions is a truly perception shifting work. Listening to it radically re-calibrates your assumptions of the very ideasa of song, an arrangement or a composition – and definitely the idea of the standards that it draws upon. It’s the perfect follow up to the gorgeous Speak Low. It’s almost inevitable that after truly listening to it, you will never be the same! 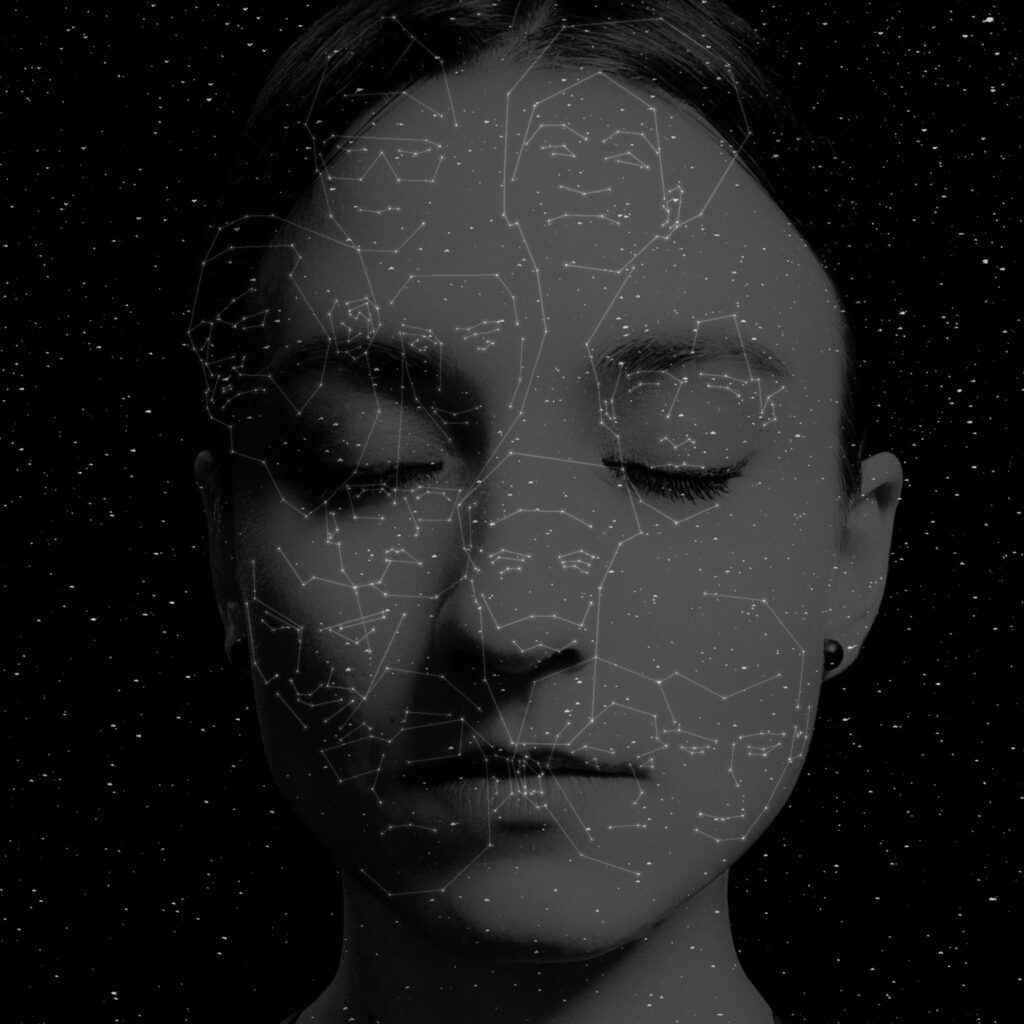